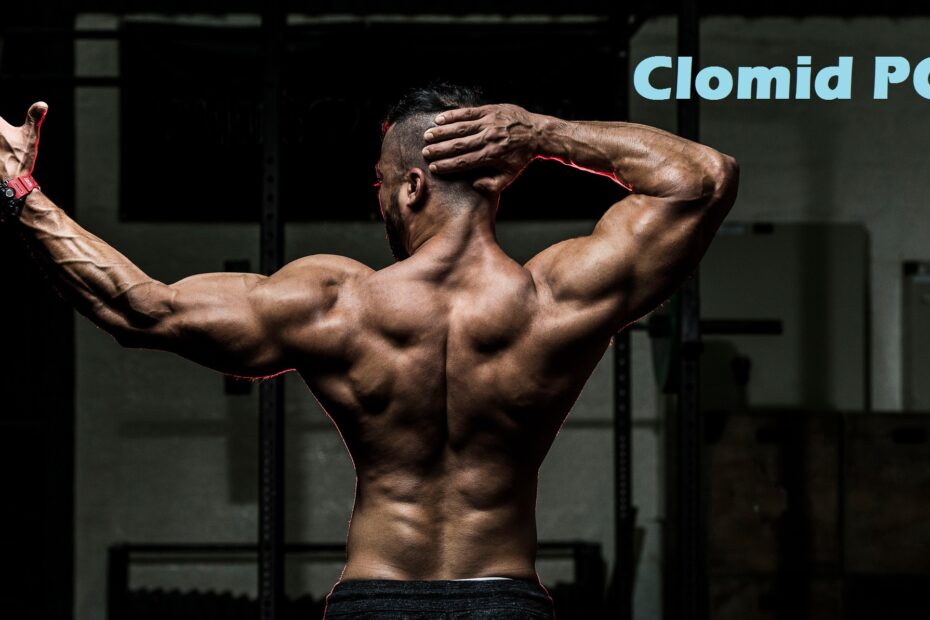 Absolutely everyone who is thinking about starting an anabolic steroid cycle should read and inform themselves about Post Cycle Therapy (PCT). If you are unsure what PCT protocol means and why is so important if you plan on using steroids then you can read this article which is going to be helpful for your need.

Is extremely important to know that you shouldn’t be using anabolic steroids in case you do not understand and you don’t plan going through a Post Cycle Therapy (PCT) protocol.

Clomid PCT is a very popular option for bodybuilders and that’s because Clomid is considered one of the best products that you can use for a good PCT which helps users to speed up their bodies recovery after a steroid cycle. 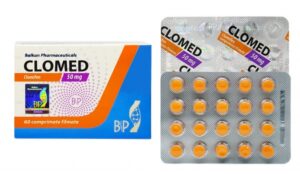 Clomid’s active substance is Clomiphene and this is just a trade name. Users can find Clomiphene being sold as Clomed by Balkan Pharmaceuticals and that’s an extremely high quality product. This is a Selective Estrogen Receptor Modulator (SERM) and is medically being used as an infertility treatment in women.

However, when talking about Clomid PCT, is being used by men and most specifically – by those who use anabolic steroids.

That’s because Clomid is going to limit the estrogenic side effects and would increase the release of gonadotropins such as Luteinizing Hormone (LH) and Follicle Stimulating Hormone (FSH).

As a result, the anabolic user is going to prevent estrogenic side effects and would also help the user’s body to recover back the natural production of testosterone whilst running Clomid – Clomed.

The differences between Clomid and Nolvadex (Clomed and Tamoximed by Balkan Pharmaceuticals) aren’t huge, taken in consideration that they are both SERMs and they are both working in very similar ways.

There are similarities and there are differences, however, the biggest difference that should be mentioned is that Clomid – Clomed is much powerful than Nolvadex – Tamoximed. This is the reason why Clomid may be more helpful, but it may offer more pronounced side effects too. 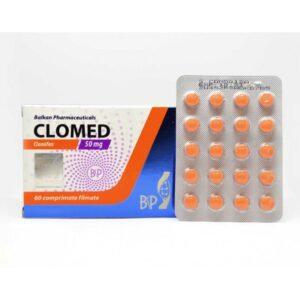 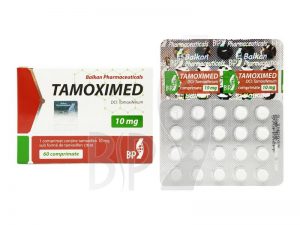 Which one to choose?

It highly depends on various factors. Some people might find Nolvadex (Tamoximed) to be enough, others need Clomid (Clomed). It depends on your steroid cycle harshness, how you respond to each compound and so on and so forth. That’s why there is not a “best compound” for everyone. You could find one of them being better than other personally for you. 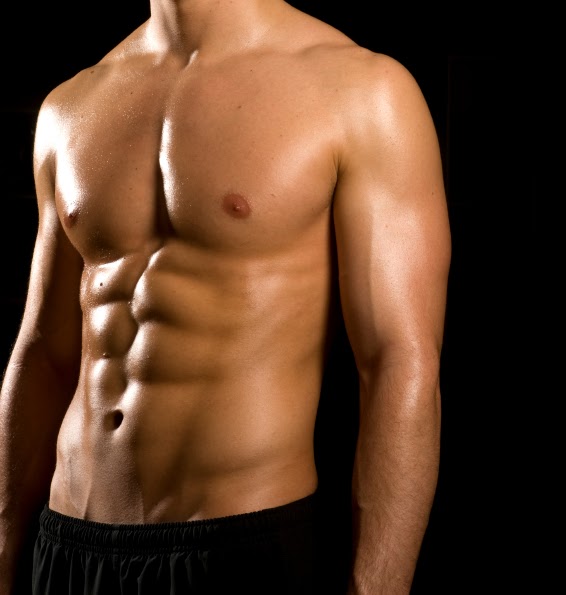 Is important to understand that Clomed – Clomid (Clomiphene) should be added when all the steroids are stopped and flushed out of the system when used for Post Cycle Therapy protocols. It may be added for estrogenic protection (gynecomastia prevention) during the aromatizable steroid cycle, but since there are better options – Clomid – Clomed is mostly used for PCT.

This is an orally active product so you could easily use it by swallowing pills.

Clomed – Clomid pills are used when the steroid is flushed from the system (because there are some steroids that stay only a few hours, but others may stay in your system for many days) and usually, they go for 4-6 weeks cycle lengths. The dosage is most commonly up to 100 mg a day. But is worthless to use more than 200 mg a day and plus to that, it could be dangerous. 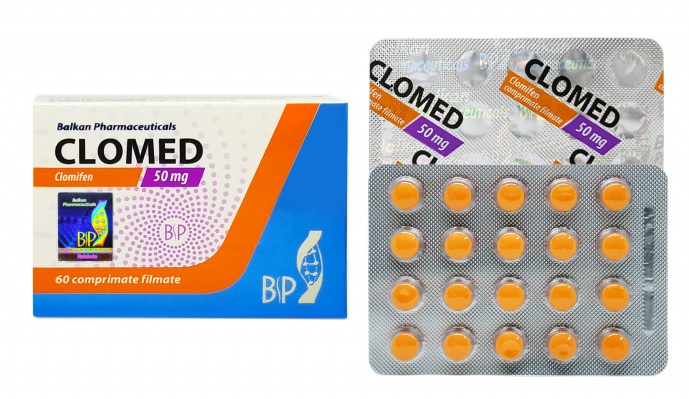 Most people go for first 2 weeks of 50 mg a day and next 2 weeks (total 4 weeks) 25 mg a day. If you had a harsh cycle, you could go for 100 mg a day for the first weeks. Some people also add Nolvadex – Tamoximed to their PCT cycles too.

Everyone is free to buy the highest quality PCT products from our website at BalkanPharmaceuticals.to. You can get Clomid or Nolvadex for sale for the lowest price and in the same time, be sure the quality is the highest you can find despite the fact that trademark name is different. Balkan Pharmaceuticals is a very famous and reputable manufacturing company which gained lots of popularity and trust.